The History of Street Furniture

Over the decades we have witnessed the evolution of street furniture, the look and design of each range responds to modern progression and the technology available at the time. Often the economy of the times is what shapes our street furniture. A continuous change in our urban environment is inevitable. 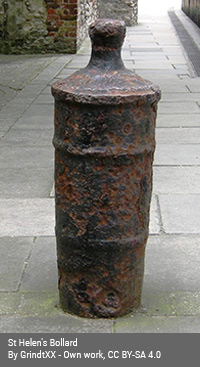 The first street furniture as such was the ‘Maritime Bollard’. A bollard was originally a wooden or iron post found as a deck fitting on a ship. It was used to secure ropes for towing and mooring, these bollards could also be found on a quayside for the same job.

The ‘Maritime Bollard’ was a design progression from this early ‘bollard’ or rather the wooden posts that came into use in the 17th century along our streets and continued throughout the Victorian Era. As our mode of transport began to progress from horse and carriage to a motorised car the bollards needed to be a little sturdier. The bollards were reconfigured in iron from disused cannons and were mainly to be seen in both Portsmouth and the London Borough of Camden. Granite was commonly used in the 19th century.

Initially, they were introduced as a visible border for landscape features with minimal structural integrity; designed to withstand minor bumps and knocks. Over the years, alongside developments in manufacturing and the materials available; the humble bollard can make a strong visual statement, as well as - with appropriate engineering, withstand impact from vehicles. As the number of vehicles on the road has increased the evolution of the bollard has come about as a matter of pedestrian safety.

Historically our streetscapes were enriched by the use of furniture; lamp posts, bollards, drinking fountains, horse troughs, and milestones – all contributed to an improved quality of life for members of the public. 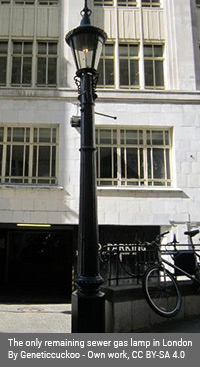 Street lighting in the form of gas lamps could be seen from 1807, firstly at Pall Mall, London. Cast Iron gas lamps were produced in a range of ornate designs. Early forms had to be manually lit by the Lamplighter, a person employed to light the lamps in the evening and then return to extinguish them at dawn. Eventually, systems were developed which allowed gas lights to operate automatically.

Sheffield featured 84 lamp posts that connected to sewer vents. Unlike ordinary gas lamps for street lighting, the main purpose of these sewer gas destructor lamps is to remove sewer gases and their hazards. You can still find 20 lamp posts within the city as they remain grade II listed.

Only one working sewer-powered gas lamp remains in the UK and that can be found burning day and night down the side street of the Savoy Hotel in London. The story of this lamp has given rise to locals referring to Carting Lane as 'Farting Lane'.

Modern electric street lighting was a product of the Victorian Era and in 1879 40 electric lights stretched between Westminster and Waterloo. Chesterfield, Derbyshire, and Taunton, Somerset were also electrically lit by 1880.

The earliest bus shelter dates from 1830 when horse buses were introduced and established a regular service for the transportation of people around the main cities. Many of these early structures were robust, made from cast iron, timber and glass, and can still be seen in some seaside locations. 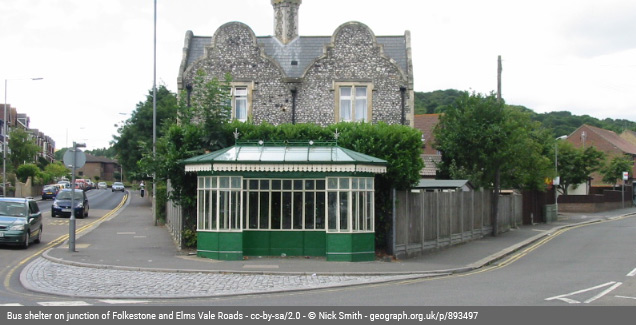 Nowadays, bus shelters offer passengers not only protection from the weather but also smart technology. Many bus shelters feature wireless charging, public information, digital and interactive advertising particular to each area. Complementing the landscape, they are made from powder-coated steel or aluminium frames. Some have green roofing that absorbs carbon dioxide, benefits our environment, and even attracts pollinators. 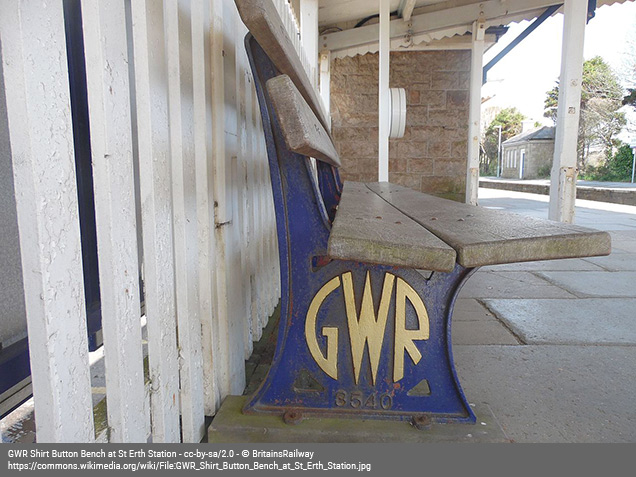 Mass-produced seating became popular with the development of the railway in 1840. Great Western Railway was the first to be associated with street furniture and feature a bench on many of its platforms. Originally made from wood and cast iron, this design was adopted for urban areas and public parks. This traditional style of bench is still popular today in heritage areas.

As the population has increased and urban areas have gone through the industrial revolution, seating and street furniture, in general, has evolved to meet demand.

The purpose of public spaces has changed from merely a space to get from A to B or take a rest and moved further towards creating a meaningful and harmonious atmosphere. 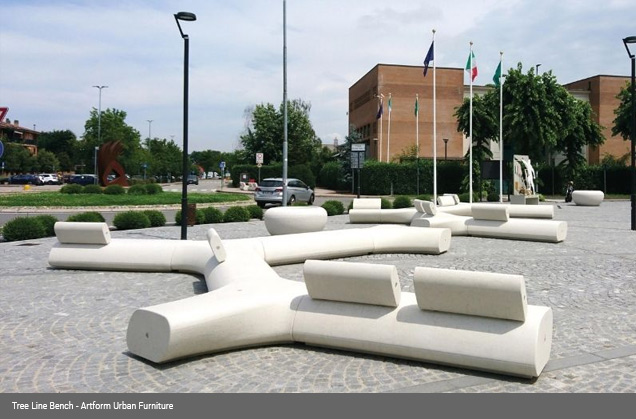 Street furniture can be a sculptural piece of art, nestled amongst our cityscapes serving a purpose as seating whilst enhancing the environment to encourage people to spend more time outdoors.

Bailey Street Furniture Group draws on a rich history of street furniture with a combination of in-house experience, technical expertise, and partnerships with global leaders in the street furniture sector.

For more information on the Bailey Street Furniture Group please contact their team on 01625 322888 or email enquiries@bsfg.co.uk. To view the company’s range of high quality street furniture visit their website www.bsfg.co.uk